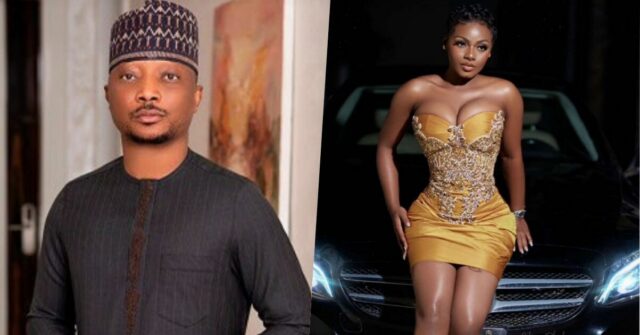 In the video, Bunmi was heard telling her husband’s side chic who has been identified as Moesha, that she has been warning her to stay away from her husband. 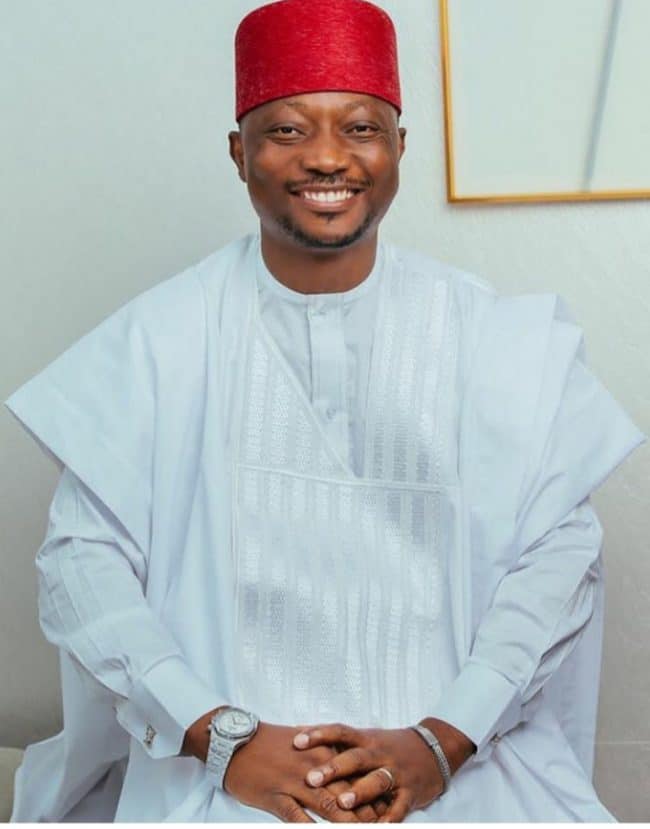 She and her friends went on to assault Moesha who was tying a towel, before stripping her naked.

Insiders also claimed this happened at Seyi Vodi’s office. One of the sources who spoke to popular news platform said;

“Wife of popular Abuja-based tailor and socialite, Adekunle Seyi Vodi, recently walked in on him and his side chic, Moesha, inside his office.

“Apparently, they’ve been dating for years and his wife was aware and had warned Moesha to stay away from her husband.

“Bobrisky is a bad influence to youths; his lifestyle needs urgent attention from FG” – Ossai Success

“She also recently discovered that Vodi was the one financing his mistress’ luxurious lifestyle, including buying her a Benz and establishing a fashion house in her name.

“Recently, a little bird whispered to the wife that Moesha had visited her husband in his office again. So, she rushed down. Vodi, however, immediately bolted, leaving Moesha behind.”

Watch a video from scene of the fight below:

According to another source

It’s alleged that the Mr Seyi bought her a car, so she went to his office to get the keys and also tell him “thank you”