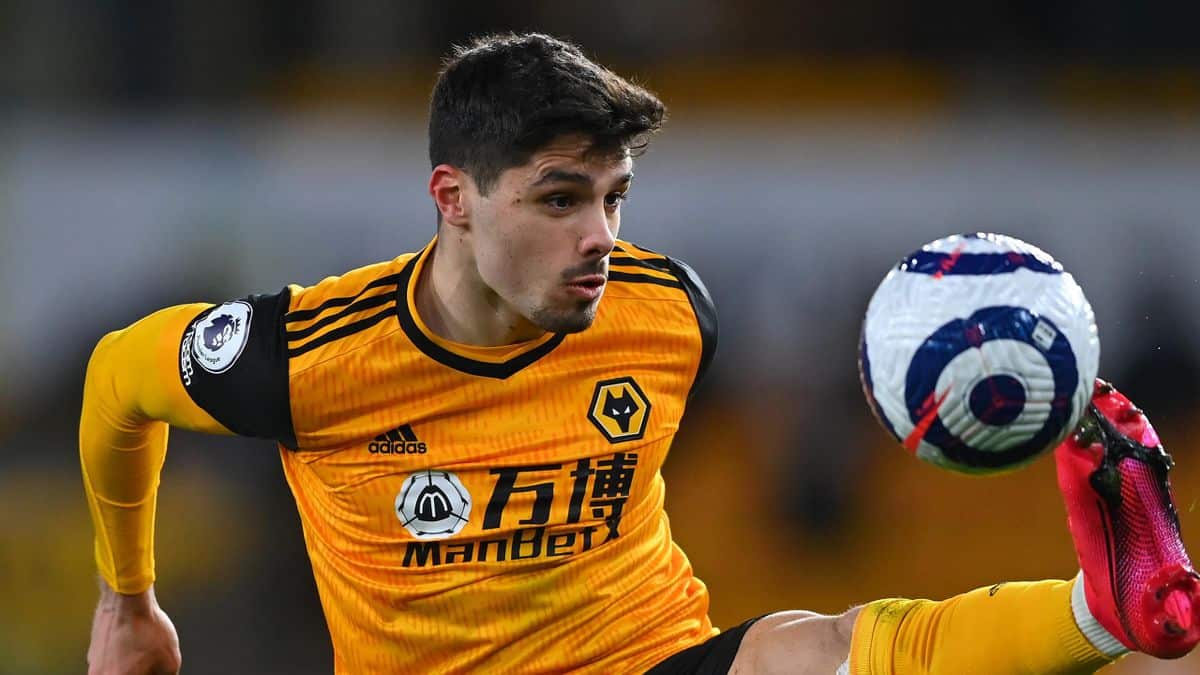 Arsenal are looking to move forward with their interest in Pedro Neto, who has emerged as a target.

Arsenal, Chelsea, and Manchester United were among the clubs that received offers from intermediaries to sign the 22-year-old. According to recent information, Arsenal, who have long been Neto’s fan, are preparing an offer for him.

Arsenal’s bid for Raphinha earlier in the summer, who chose to move to Barcelona instead, served as confirmation that they need a new right-sided player.

With Nicolas Pepe likely to leave, Arsenal is currently looking to make room in their lineup for the talented forward.

Teams to buy or fade ahead of March Madness