“Shame on you” – Clergyman knocks men putting mouth in women’s private, reveals why they need to stop (Video)


A clergyman has ridiculed young men who are in the habit of performing cuunnnIilingus.

According to the preacher, while speaking to his congregation, a man shouldn’t expect prosperity when he utilizes same tongue he uses to perform the act to pray. 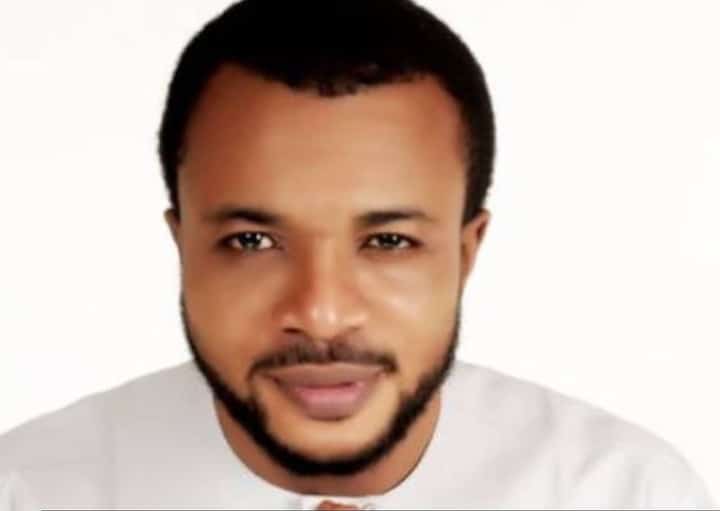 He opined that men who perform cuunnniiilingus on their partners are easily susceptible to even the smallest of charms.

The preacher went on to say that it is because of acts like that that a lot of young men are not prospering and making money.

Watch him speak below:

IPOB: Miyetti Allah Should Be Proscribed Too

IPOB: Miyetti Allah Should Be Proscribed Too