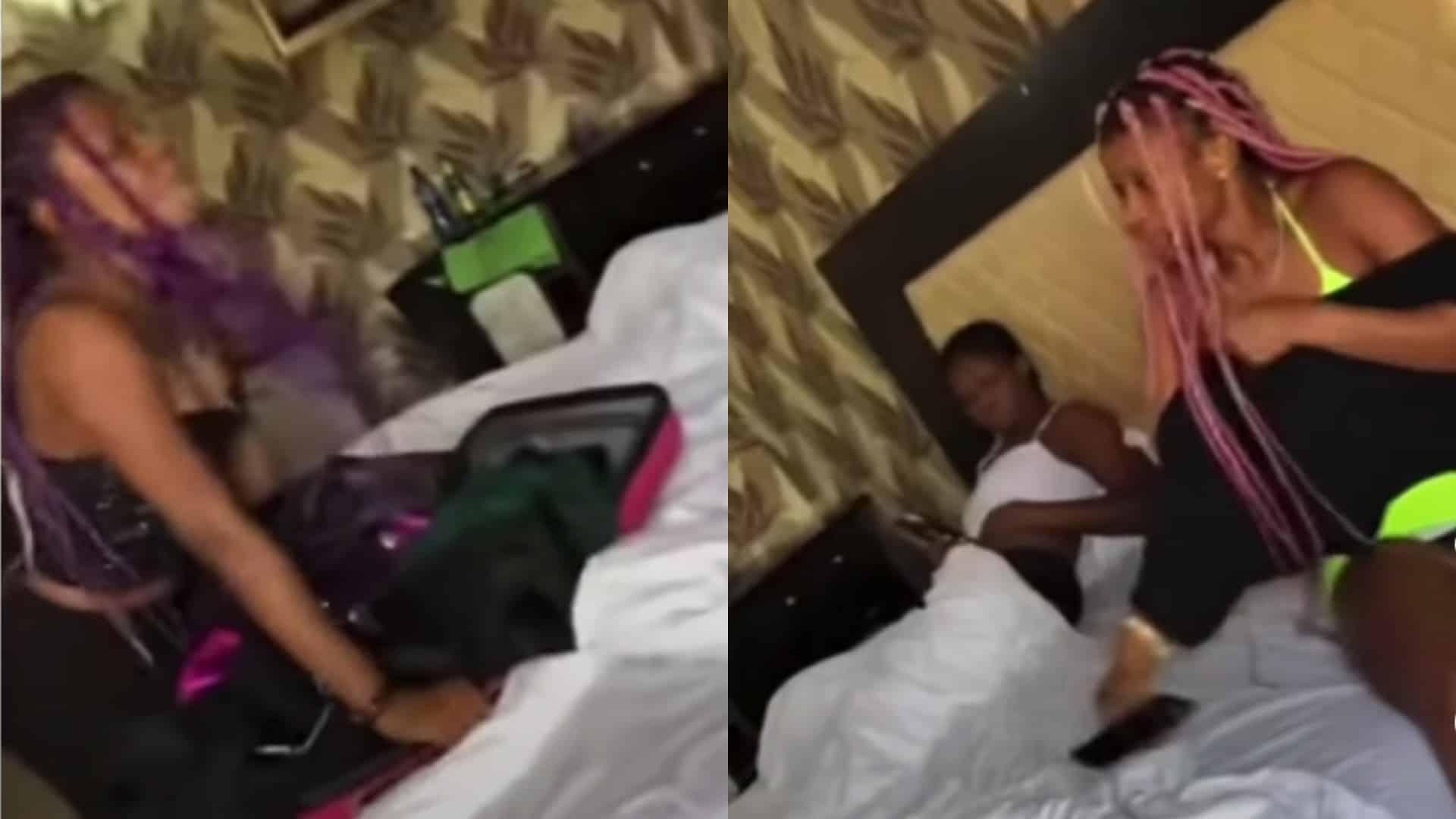 A lady has accosted her best friend after suspecting that she might have done something amorous with her boyfriend.

In a video shared online she questioned why she’d collect her boyfriend’s number in her presence and still proceeded to follow him to his place. 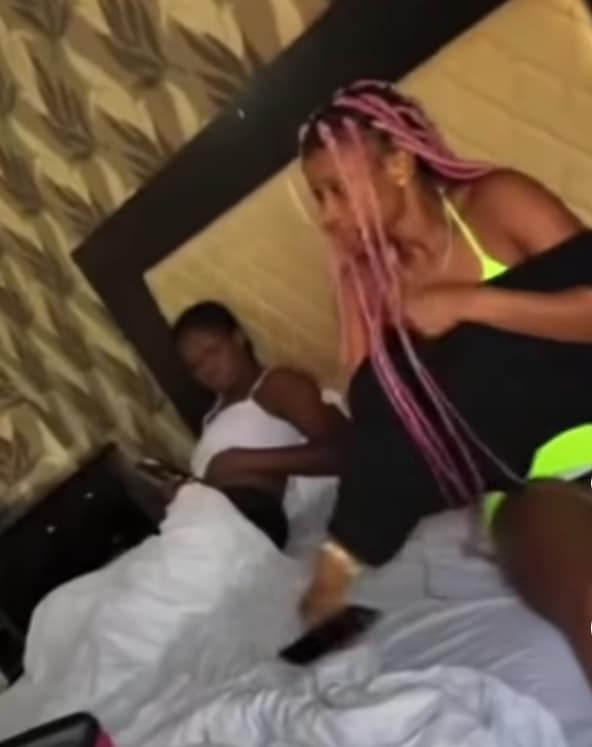 On her own part, the friend stated in defense that she never collected his number and that they never did anything because she knows he’s her friend’s man.

Not believing any of this, her friend countered by asking why she’d betray her trust by going out with her man.

Her friend pressed further in reassuring her that nothing had happened. And when the accuser noted that she had slept over at his place, the friend said that all they had done was to chat.

Why Portugal’s VAR handball penalty was the wrong decision

Why Portugal’s VAR handball penalty was the wrong decision