Video: “I’ll be his female version” – Man moves to hijack James Brown’s throne after he reverted to male

Video: "I'll be his female version" – Man moves to hijack James Brown's throne after he reverted to male

A young man has expressed his intention to occupy James Brown’s status as ‘the princess of Africa’ after he denounced cross-dressing.

It would be recalled that James Brown had ran back to his sxx assigned at birth after years of claiming to be a female and dressing as one. 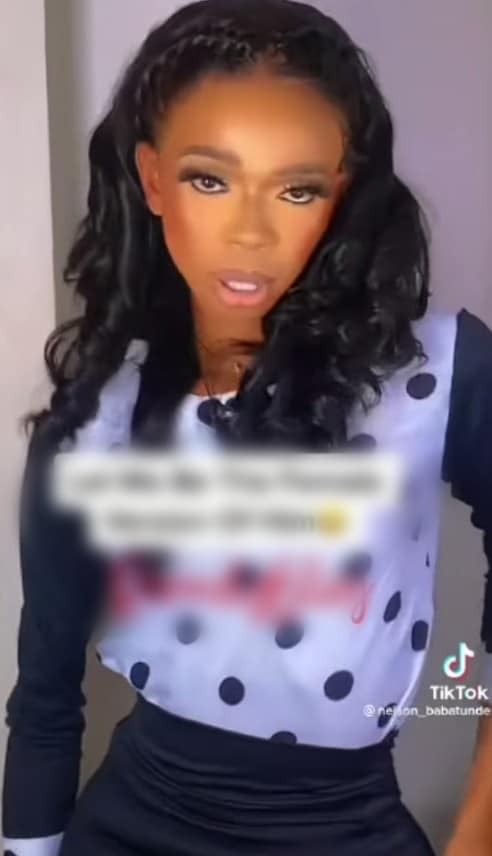 The yet-to-be-identified man shared a video of himself dancing exuberantly while making his intention known via the video captions.

According to him, since James Brown has decided that he wants to be a man, he would have to be the female version of the socialite.

stephy__xd wrote: “I’m confused, are they manufacturing them somewhere n releasing them like IPhones???” 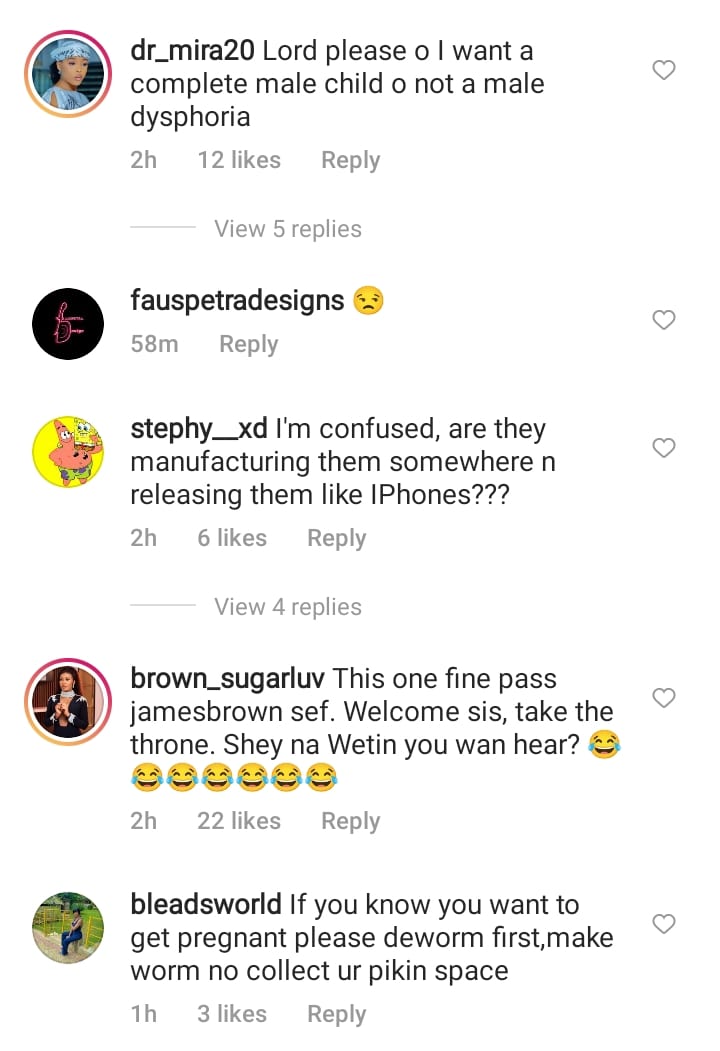 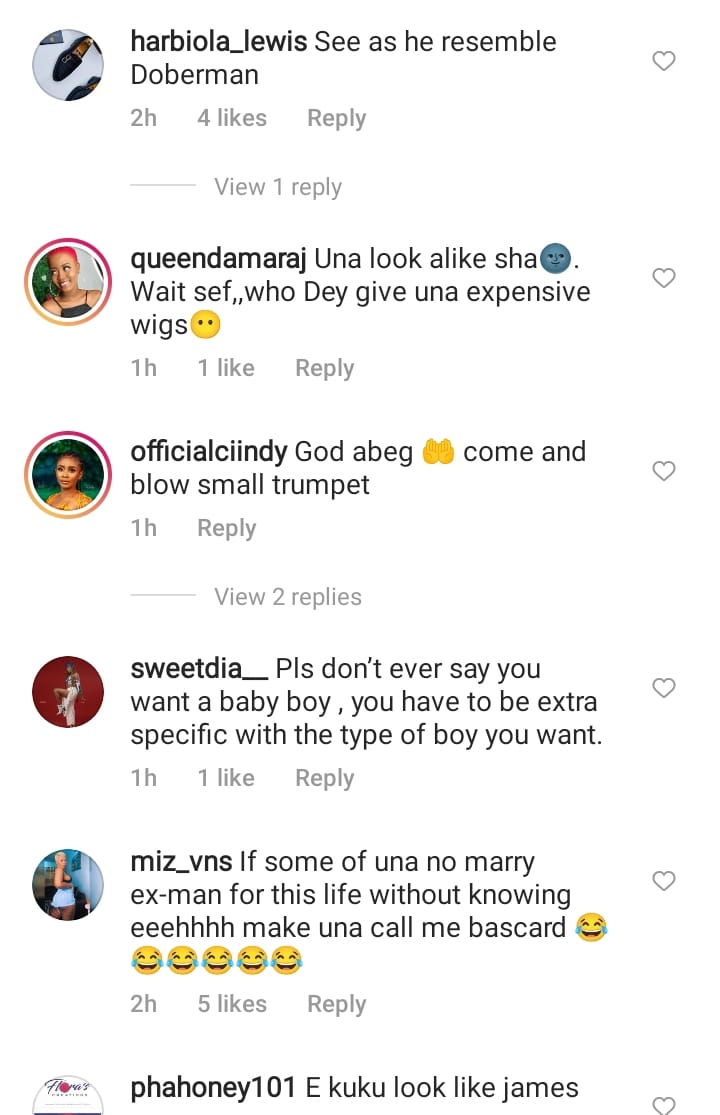 “The most important thing in my life is gone”

Video: "I cannot buy a car for N3M and you sit there insulting me" — Cab driver lashes at female passenger