Video: “I cannot buy a car for N3M and you sit there insulting me” — Cab driver lashes at female passenger

Video: "I cannot buy a car for N3M and you sit there insulting me" — Cab driver lashes at female passenger

An enraged driver lashes at his passenger who supposedly cautioned him rudely about taking a different route other than where he intended. 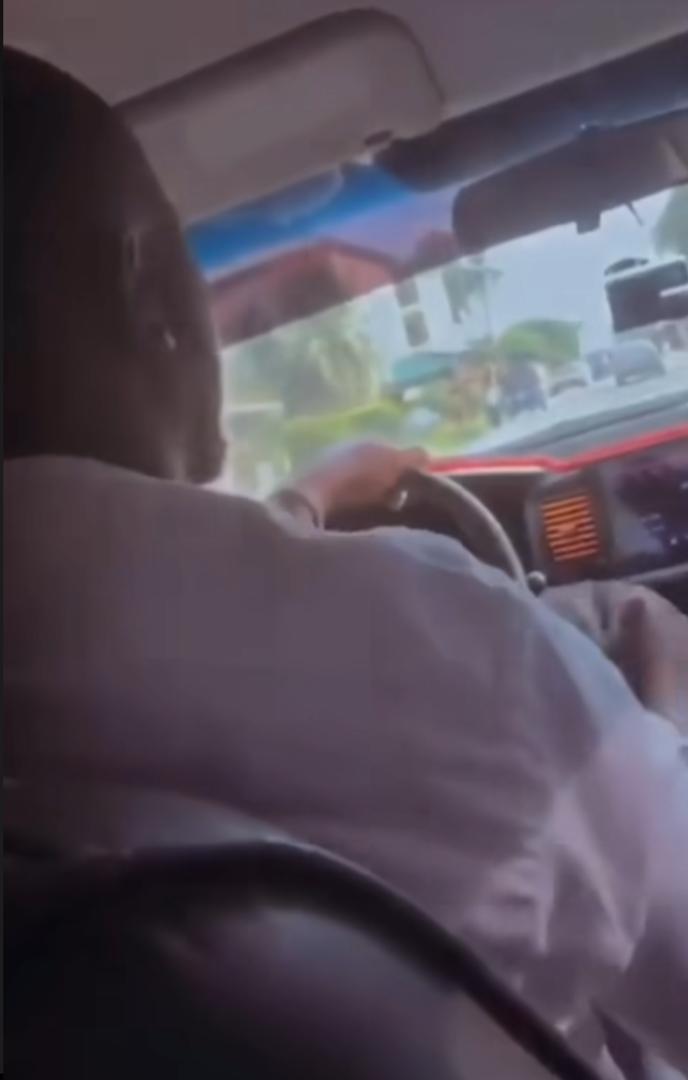 A video making rounds captured the moment the driver of a cab-hailing service schooled his female passenger about manners.

The cab man while ranting at length insisted that the passenger reprimanded him rudely while suggesting the route to take.

“You’ll get down out of my car. I cannot buy a car for three million and you sit down there insulting me. Since you never knew this road, you can say please which one is the road you are taking and I will explain.

“But not don’t pass that road; are you my mother? Stupid girl, talking to me anyhow,” he lashed out in annoyance.