One of the housemates of the BBNaija Level Up show, Deji, expresses the tight spot his love interest, Chichi, puts him.

This comes following a fight that erupted between Chichi and Diana over eyelashes spotted in Deji’s locker. 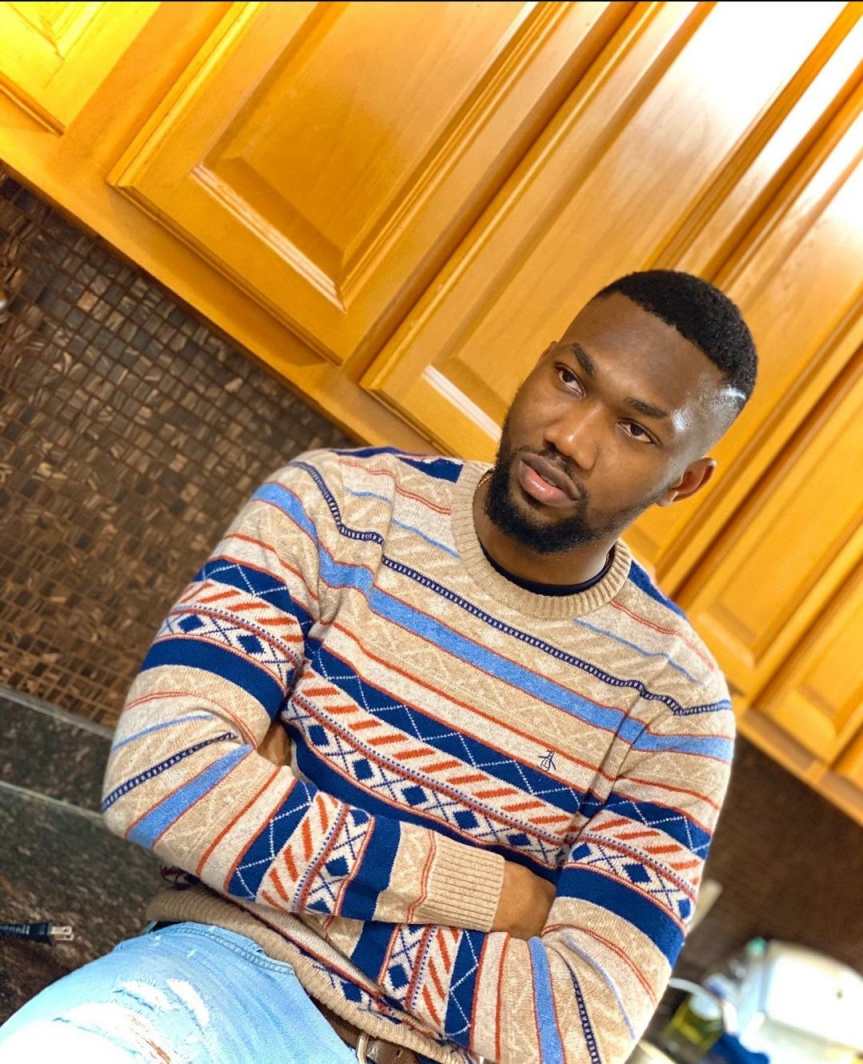 Speaking with Phyna after the heated exchange, the male housemate emphasized that he is aware that he is been avoided because of Chichi.

“I’m disappointed in what she did and I’ll let her know.

“Allysn even came to me and said Chichi asked why she was following her man. And she and Hermes are together. “I’ve noticed housemates don’t want to come close to me because they are afraid of Chichi, before she’ll break their head,” he stated.

It would be recalled that during the premiere of the season 7 edition of the show, Chichi was called out for allegedly poisoning her friend in Cyprus.

Man reportedly ends two-year marriage with wife for refusing to edit father’s name in all her documents, social media handles

“If you want a sugar daddy get one”

“Do you want to beat me” — Theo clashes with Juicy Jay, Jennie O (Video)

VIDEO: “Why is your manhood hard” – Khosi quizzes Yemi