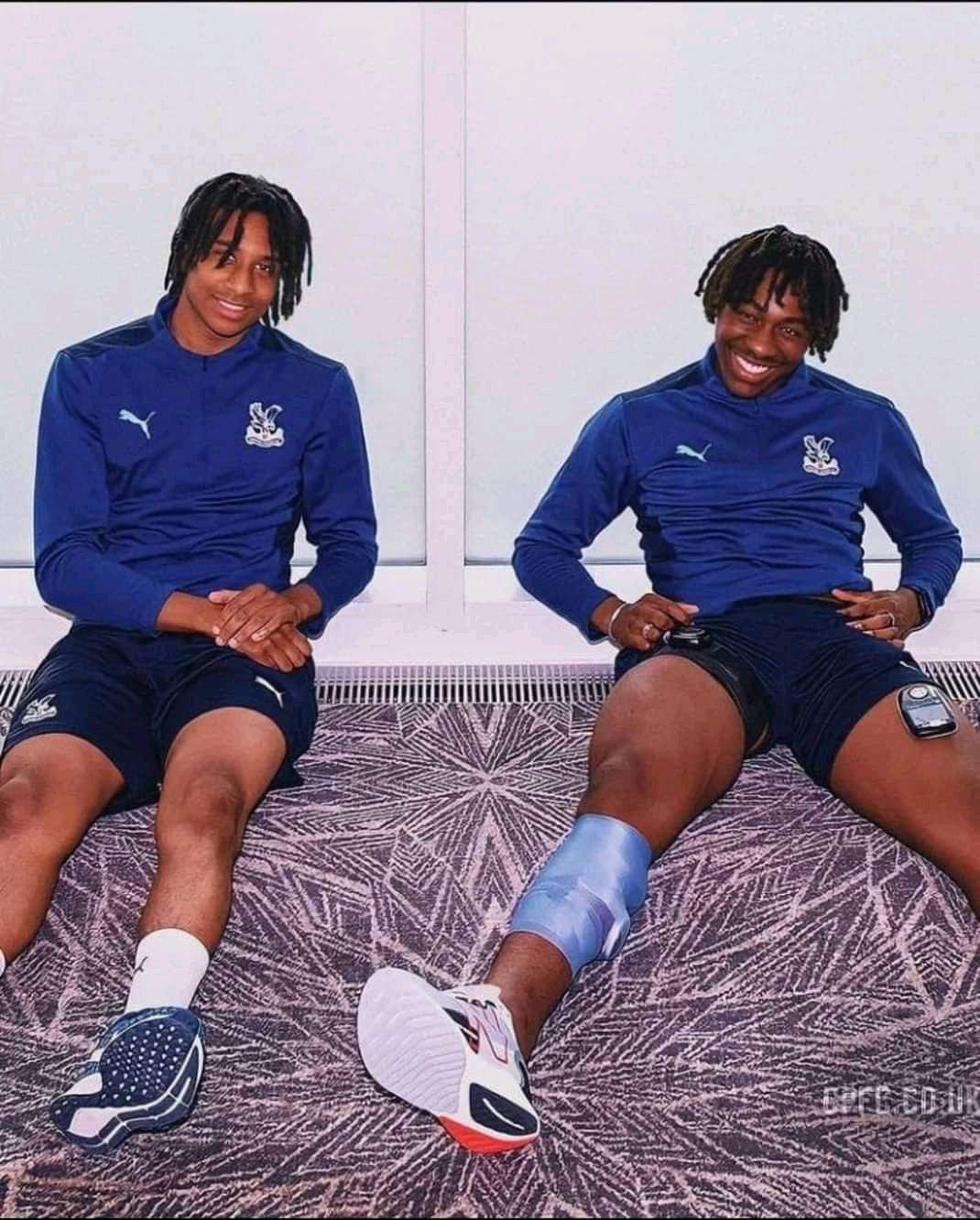 Former England and Manchester United defender Rio Ferdinand has lately been very vocal in the press about the English senior national team ahead of the World Cup 2022 in Qatar.

Ferdinand who is a celebrated pundit believe the English team has what it takes to go all the way and lift the tournament. He credit his statement on the availability of talented players for coach Gareth Southgate.

One player he believes stand a chance of breaking into the English team is Crystal Palace midfielder Ebere Eze who has started the season in an impressive fashion in a new midfield role.

“Eze at Palace. He got injured last season, he did his Achilles. He’s one to watch, he’s got huge talent. The coaches at Queens Park Rangers said he was an amazing talent, but more than that, he was a very good professional. With the freedom that Patrick Vieira has given him in his Palace team, I think he’s got an opportunity to really stamp his authority this season”, he said.

The winger who trained with the senior national team of Nigeria four years ago turned down another invitation to represent Nigeria two years ago despite meeting with the president of the Nigeria Football Federation (NFF) Amaju Pinnick.

” He did well for the U-21s and should be in to make the world cup squad if he continue to play same way. He is really one with a good outside chance. His talent isn’t hidden”.