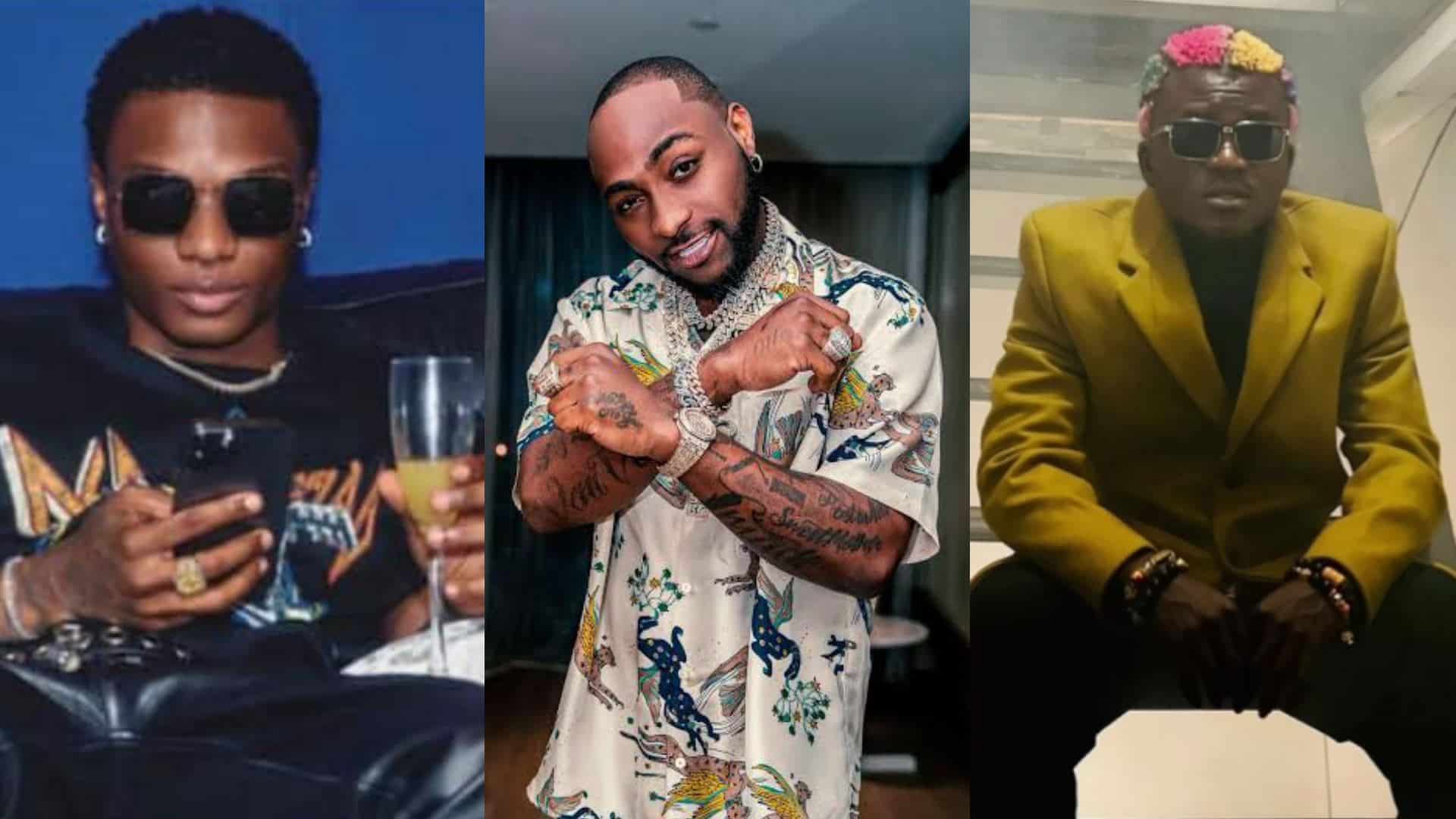 Afrobeats legend, Wizkid hints his new album includes a collaboration with a certain singer who everyone thinks he’s not friends with.

The ‘essence’ crooner stated this in a video which surfaced online wherein he gave his fans heads up on his two soon-to-be dropped music albums. 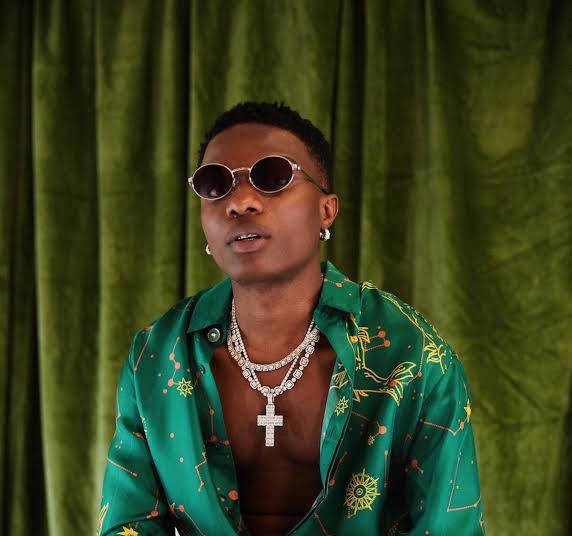 According to wizkid, he’s album contains a collaboration with a ‘certain somebody’ who everyone thinks he’s not friends with and with whom folks had said he’d never make a music with.

Watch him speak below:

Speculations have however trailed the video as fans debate who the singer could be.

Some have suggested Davido, while some seem to think it could be Portable since the Zazoo crooner had publicly begged WizKid for a collaboration. 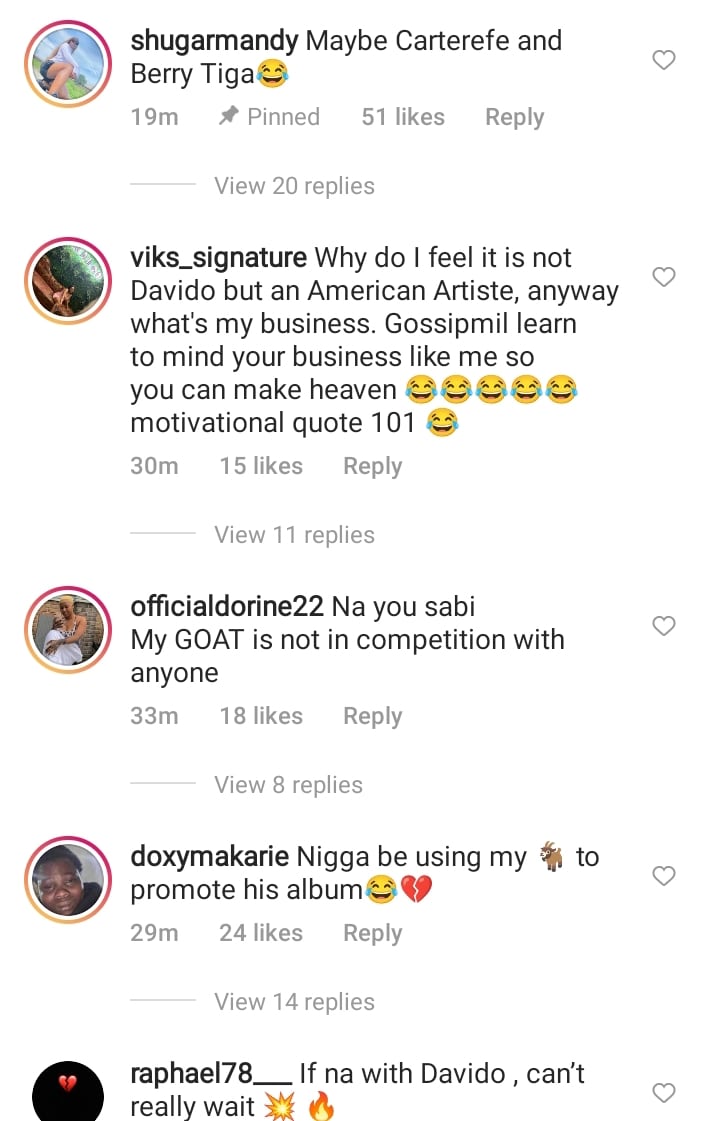 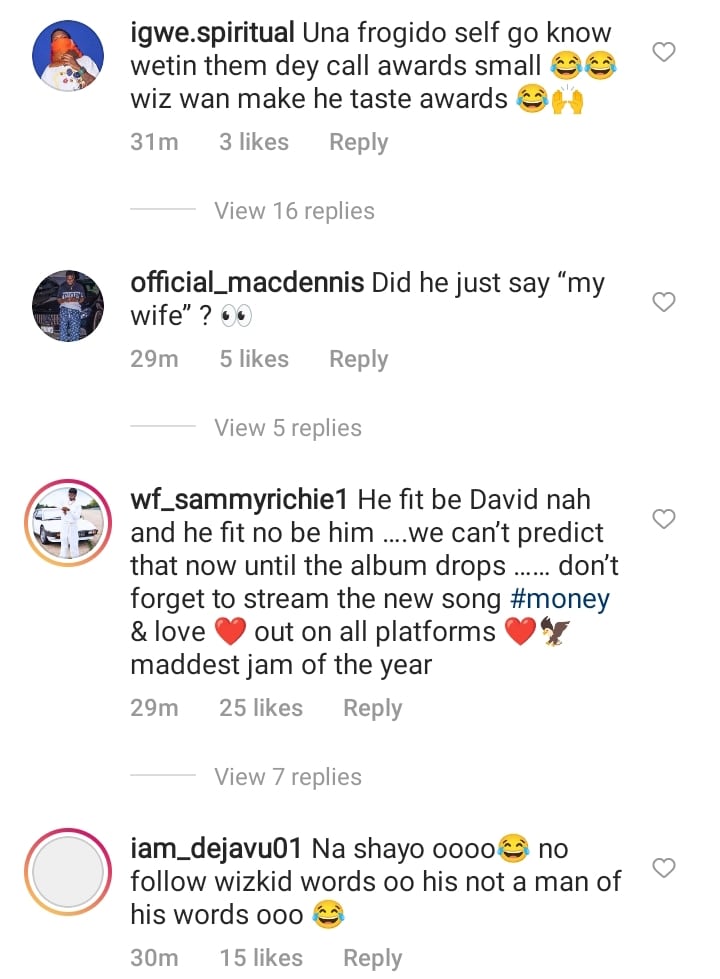 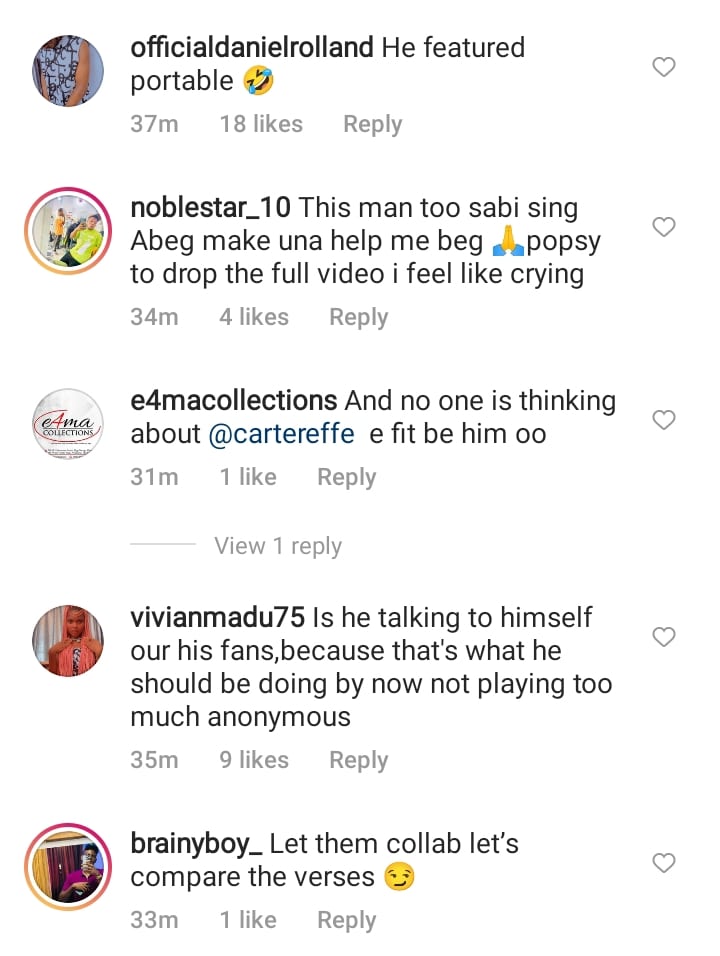 Video: CNN speaks to family of victims killed in fire in Xinjiang fire

Video: CNN speaks to family of victims killed in fire in Xinjiang fire