Davido, others, react as Kizz Daniel touches down Benin Republic for concert a day before following Tanzania’s saga (Video)

Recall that the Buga Hitmaker got arrested by the Tanzanian police for failing to perform at a concert despite getting his payment. 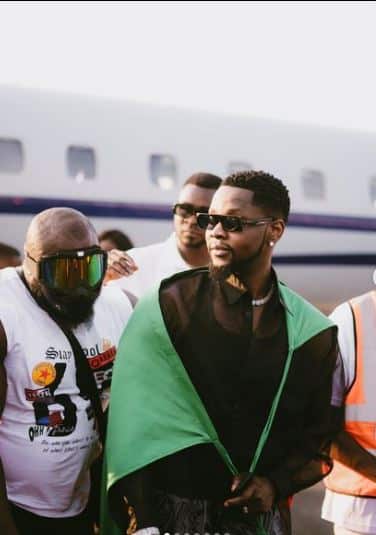 After several talks, the crooner was released and conducted a free concert for Tanzanians where he tendered his sincere apology.

In a recent development, the singer shared some photos and videos of the moment he arrived in Benin Republic hours before a concert.

Reacting to the post, Davido took to the comment section to tease Kizz a bit by humorously stating that he had to go a day before. 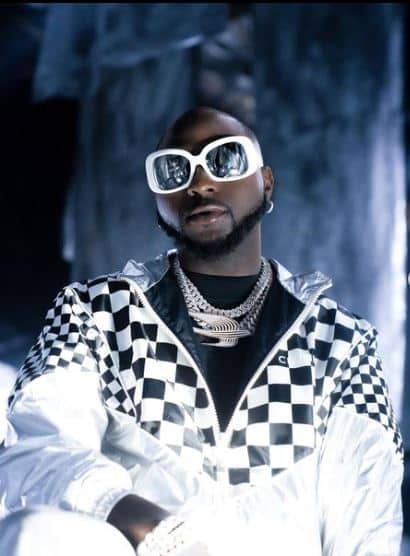 Check out some reactions below: 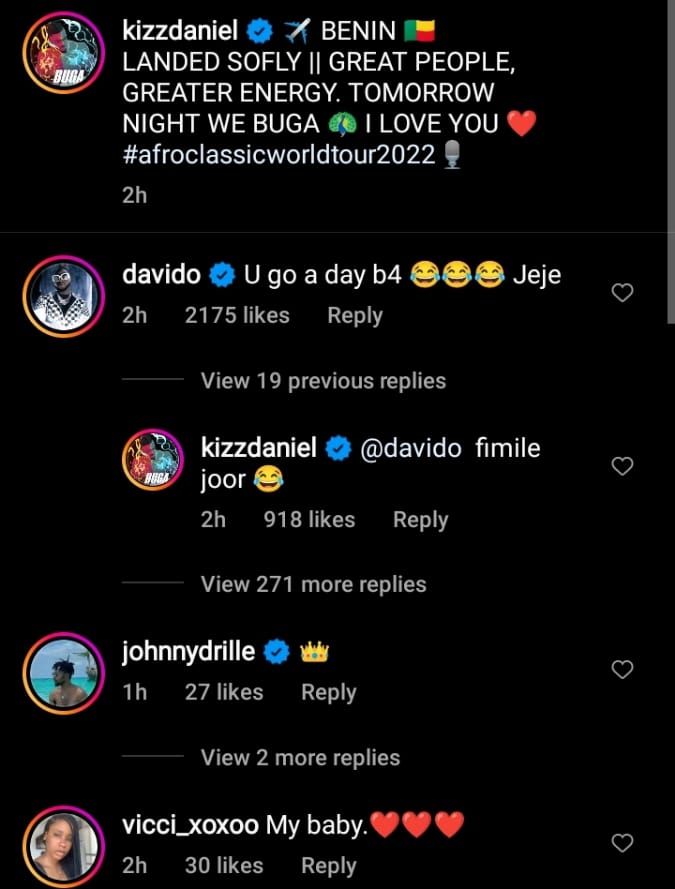 Nigerian Citizens, Governors, Not Only Buhari Responsible For Insecurity

BBNaija Season 7: “Now it is clear that all the signs that led to your emotional outburst were true” Cyph pens emotional note to Beauty

BBNaija Season 7: "Now it is clear that all the signs that led to your emotional outburst were true" Cyph pens emotional note to Beauty