Video: "Chioma dey treat him like baby" — Reactions as Davido gets pampered by fiancee 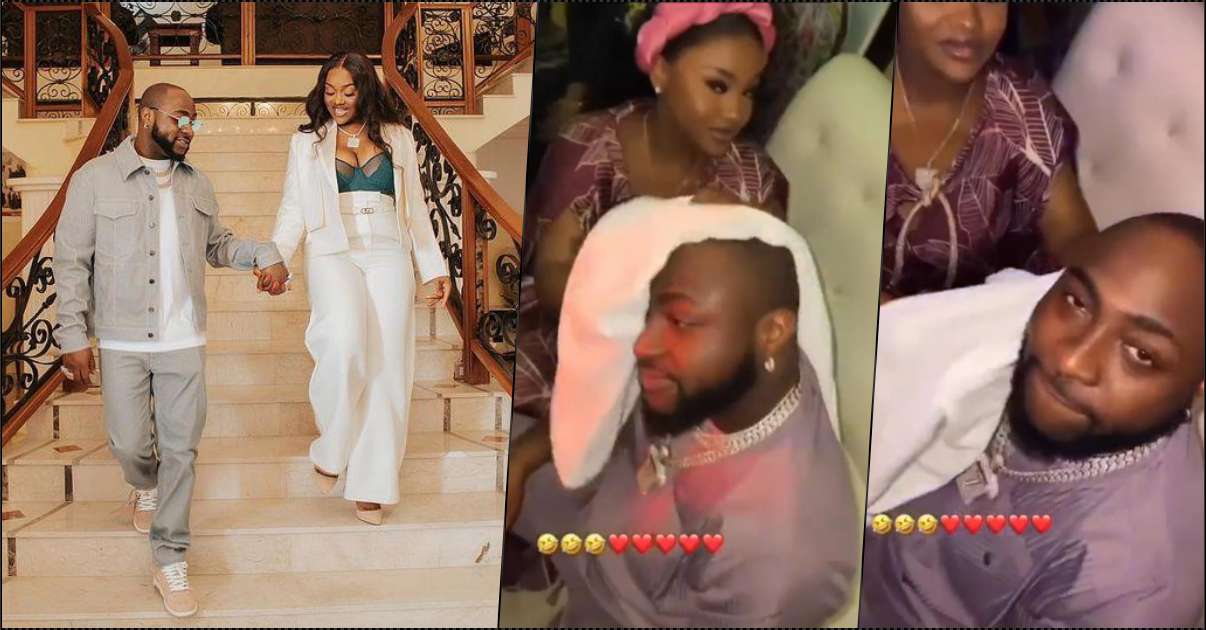 The celebrity couple who stepped out in matching outfits over the weekend doubles the public display of affection as seen at an event. 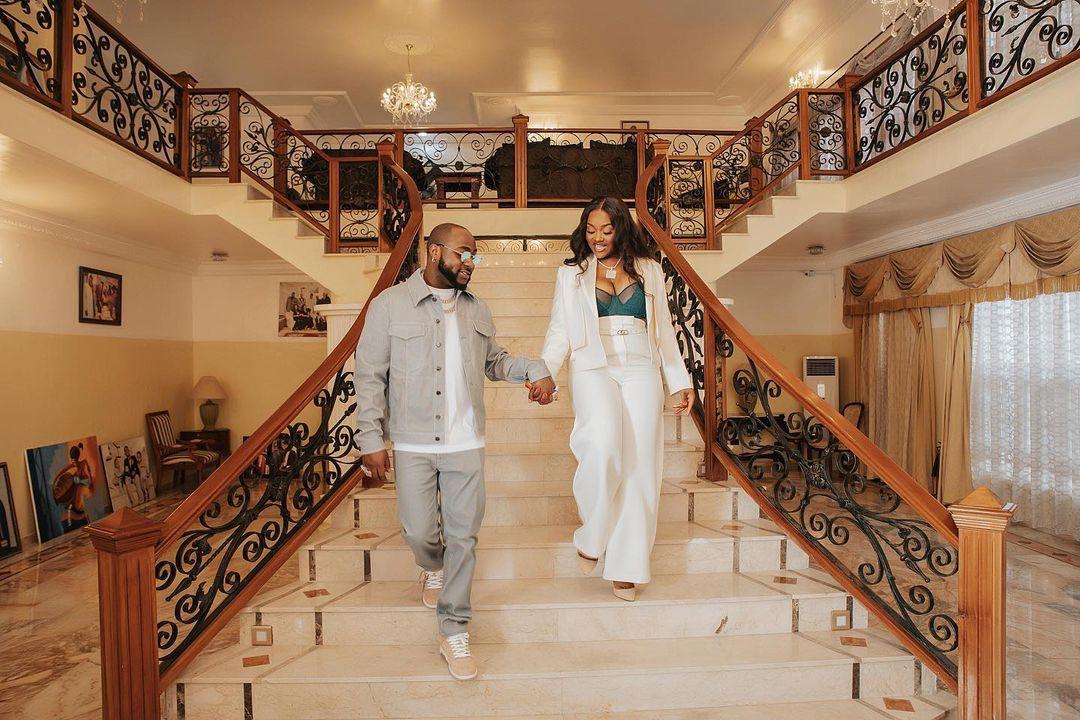 In the video making rounds on social media, Chioma wiped Davido’s sweat with a towel without hesitation while in public.

The singer who couldn’t get enough of the warm treatment melted while expressing joy at the moment.

“If these two no marry each other Las Las after all these social media showoff, I’ll just block the both of them, they can’t be playing with my emotions every time 🙄🙄🙄,” a social media user wrote in reaction. 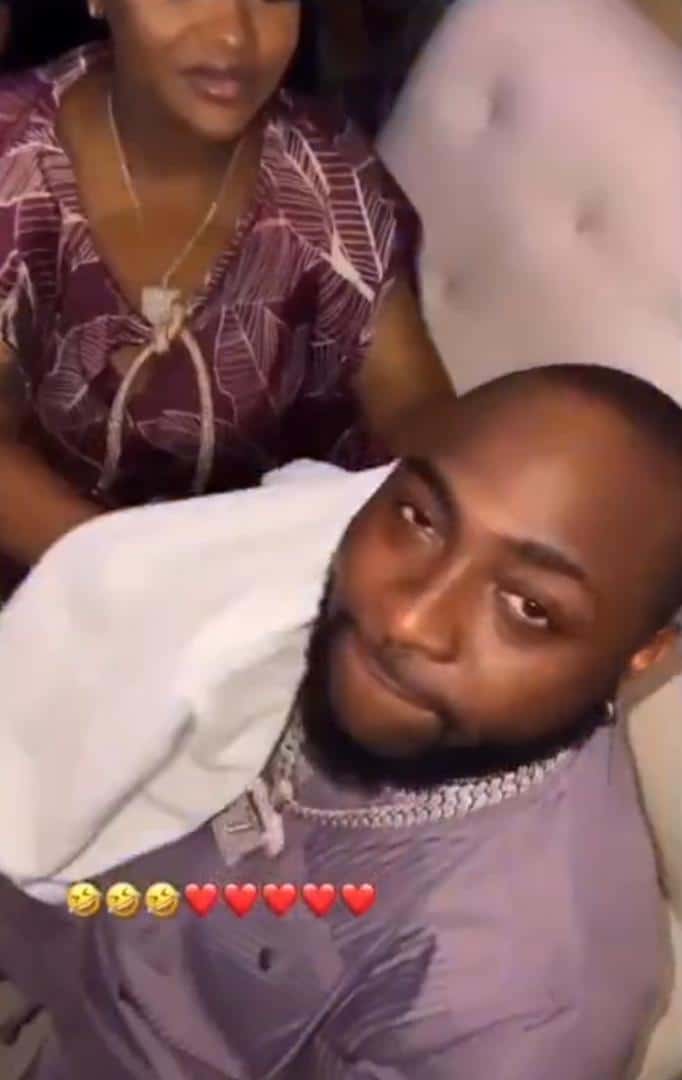 Another user added, “Chioma dey treat him like a baby. That’s what every man wants.” 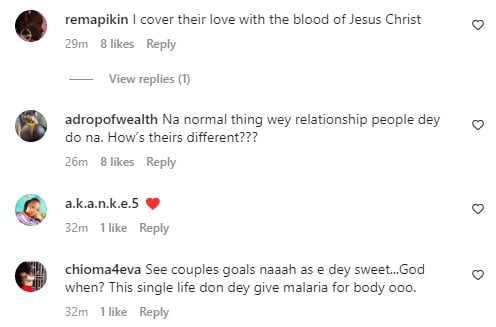 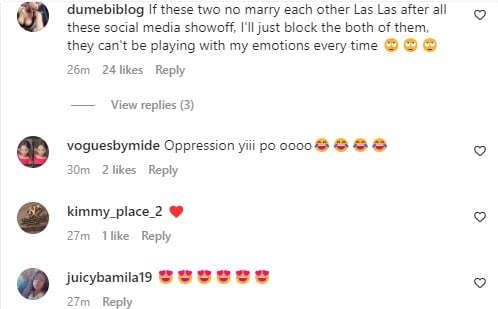 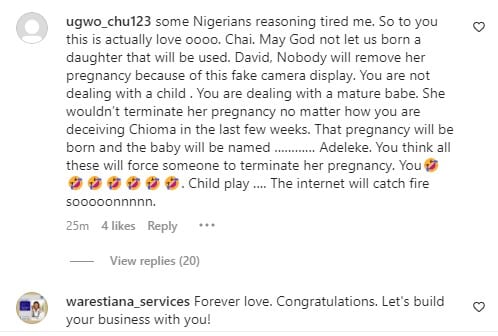 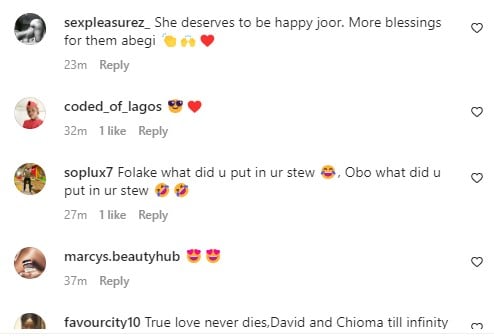 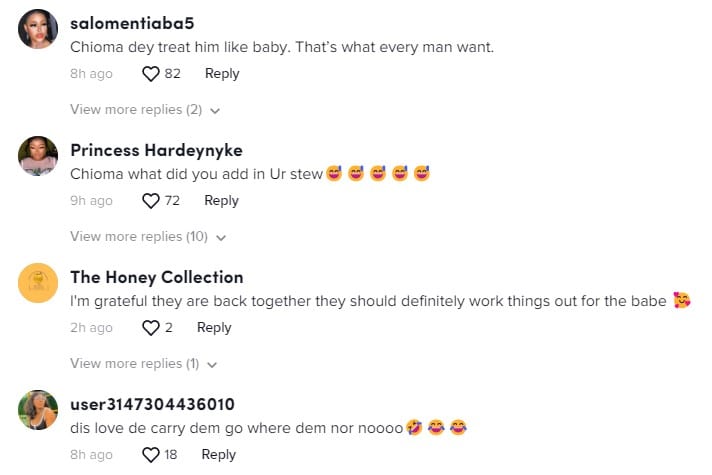 A post shared by Under The Sun Where Everything Unravels (@things_dey_occur)