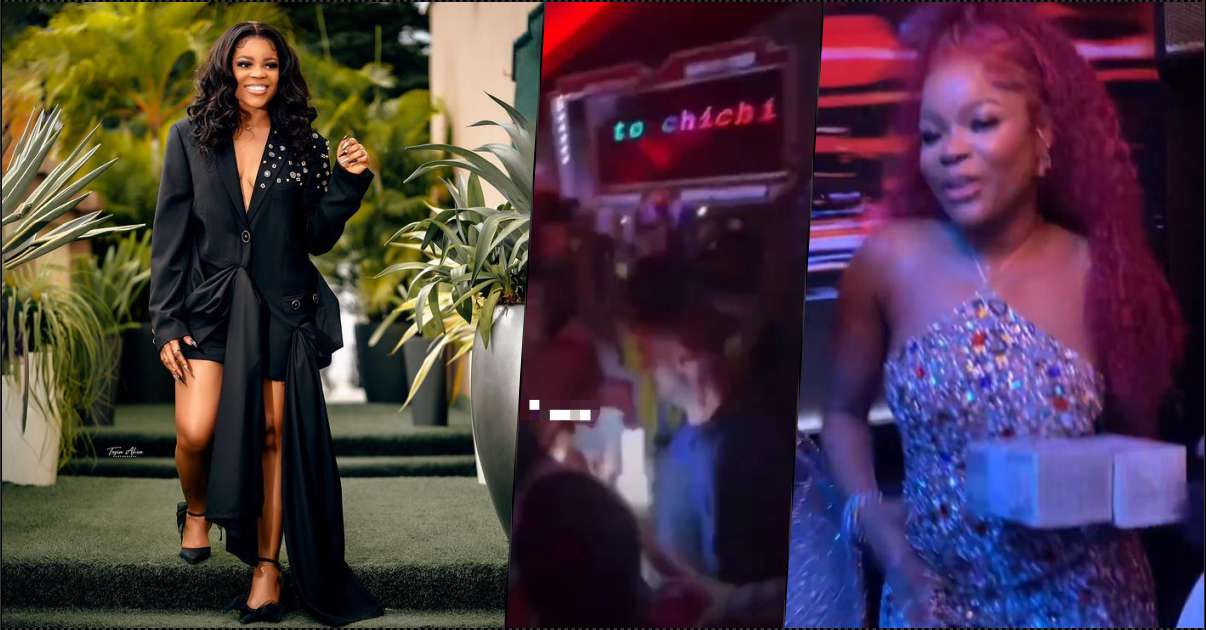 The popular reality star, Chinenyenwa Desire Okoebor, better known as Chichi, receives an unexpected stash of money while at a club from a secret admirer who appreciated her for being pretty.

The 4th runner-up of the 2022 BBNaija show alongside some other ex-housemates had been invited to a club in Owerri where they partied to their heart’s content. 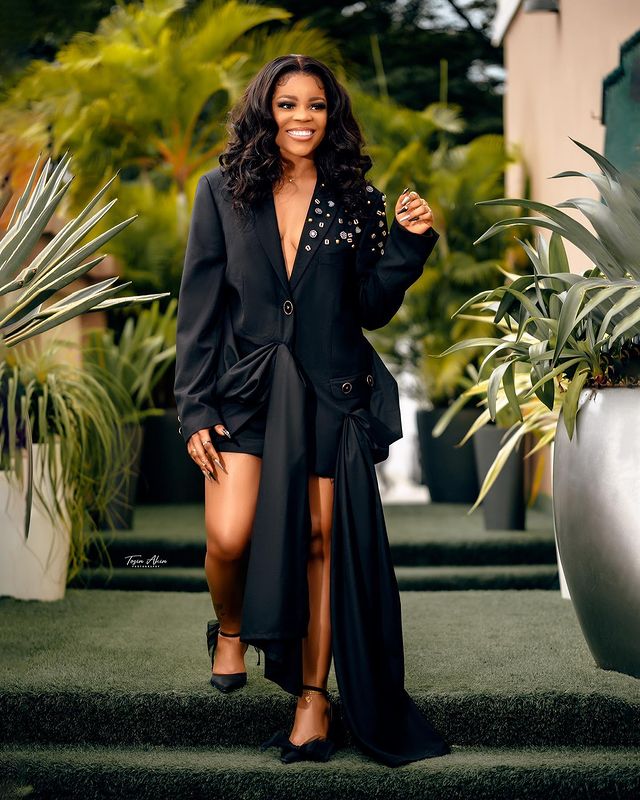 An anonymous admirer, however, sent two bails of naira notes to Chichi for looking beautiful while dancing.

Chichi was ecstatic to receive the token as she blushed from cheek to cheek while dancing beside Phyna. 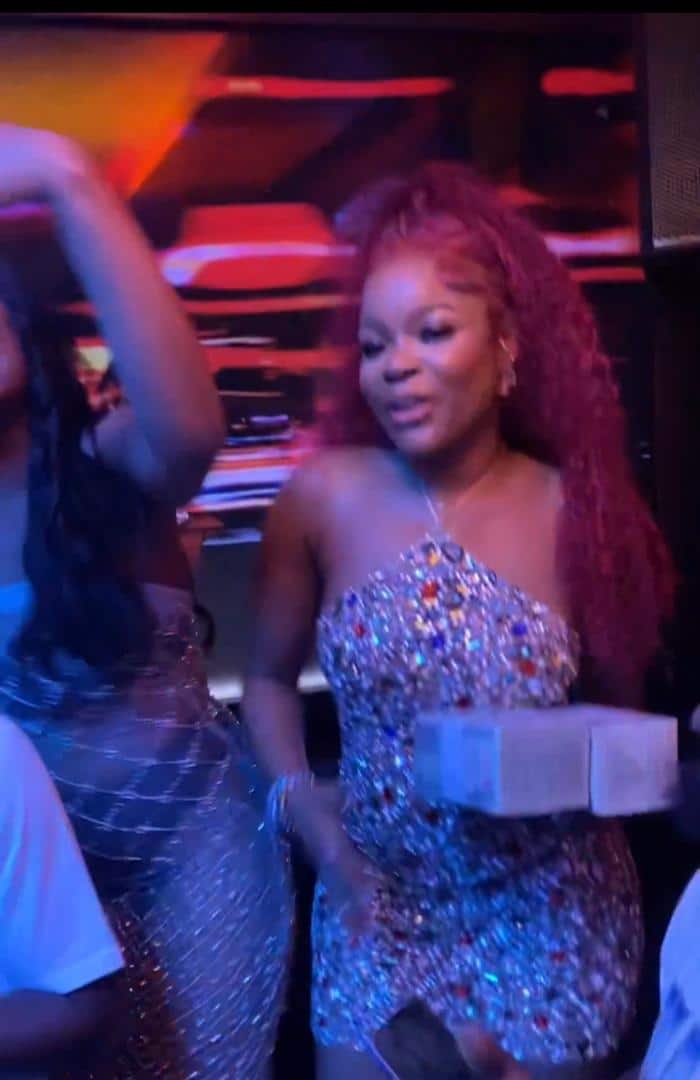 A post shared by Under The Sun Where Everything Unravels (@things_dey_occur)

“Where is Chioma?” — Davido’s father inquires as they take family photos (Video)

“Davido will be on it” — Speculations as Wizkid announces new album

Davido steps out to support Uncle’s swearing-in as governor