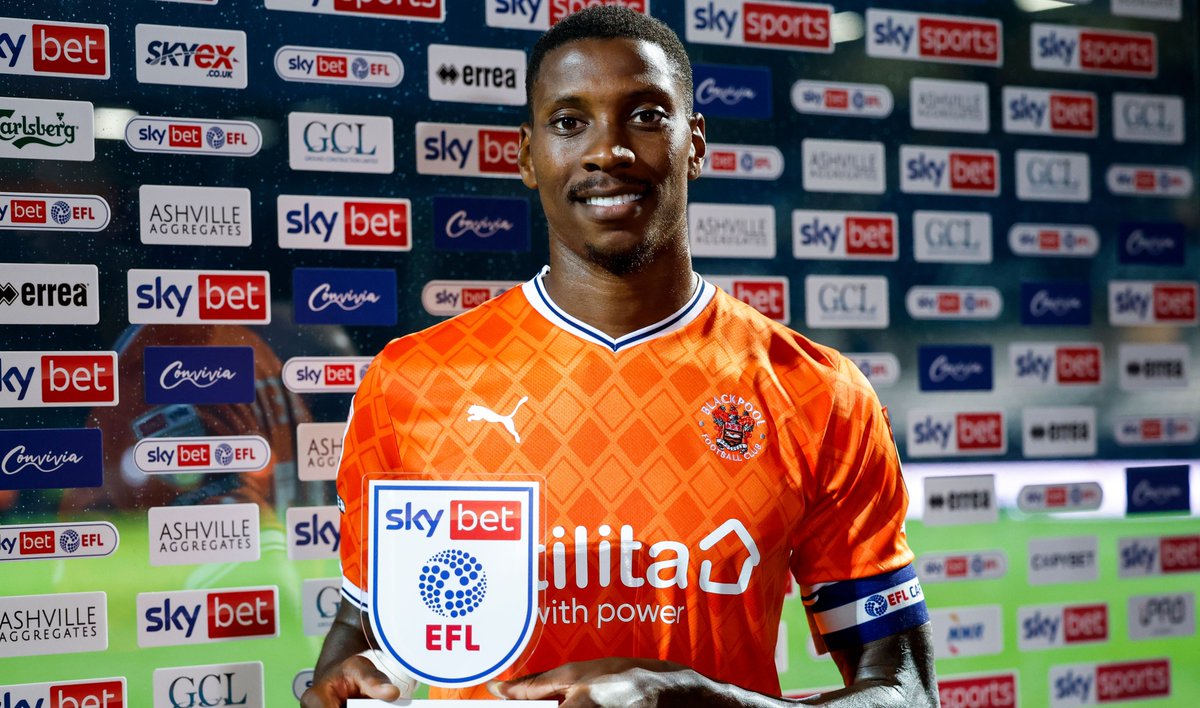 The captain of English Championship side Blackpool isn’t giving up on his chances to represent Nigeria as a reward for his fine start to the season in England.

Marvin Ekpiteta has picked up two man of the match award in four games this season in the English Championship, following up to his last season perfomance where he was voted as the club’s player of the season.

His agent told OwnGoalNigeria.com two days ago that he will be writing to the coach of the senior national team of Nigeria Jose Peseiro on his case. Ekpiteta has now reacted to the story.

” He saw it and his reply was that maybe they have forgotten he is a Nigerian. I’m a Nigerian he jokingly said to me”, his representative revealed. ” He is 26 now and feels he need to have a taste of international football now as he is in his peak years”.

Ekpiteta trained with the 2013 Nigeria U17 team but failed to make the team to the tournament, where Nigeria emerged as champions. He has since grown into a defender rated among the best in the English Championship.

Corruption not cause for 243 soldiers' discharge - Army