A young guy has decided to render his girlfriend speechless by gifting her a sleek red Mercedes Benz G300. 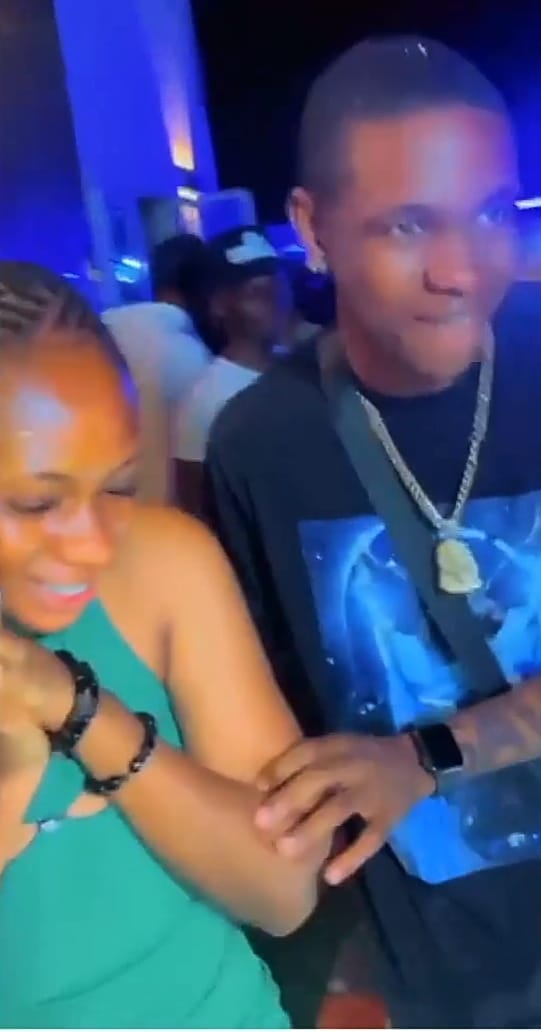 Although what prompted the gift isn’t known, in a viral video which captured the moment the young man surprised his girlfriend, he was seen leading her out of the room to the compound where the new whip was parked.

Upon seeing the red car, the pleasantly surprised lady was left momentarily speechless.

The guy proceeded to guide her towards the car, opening the car door for her to enter her new ride.