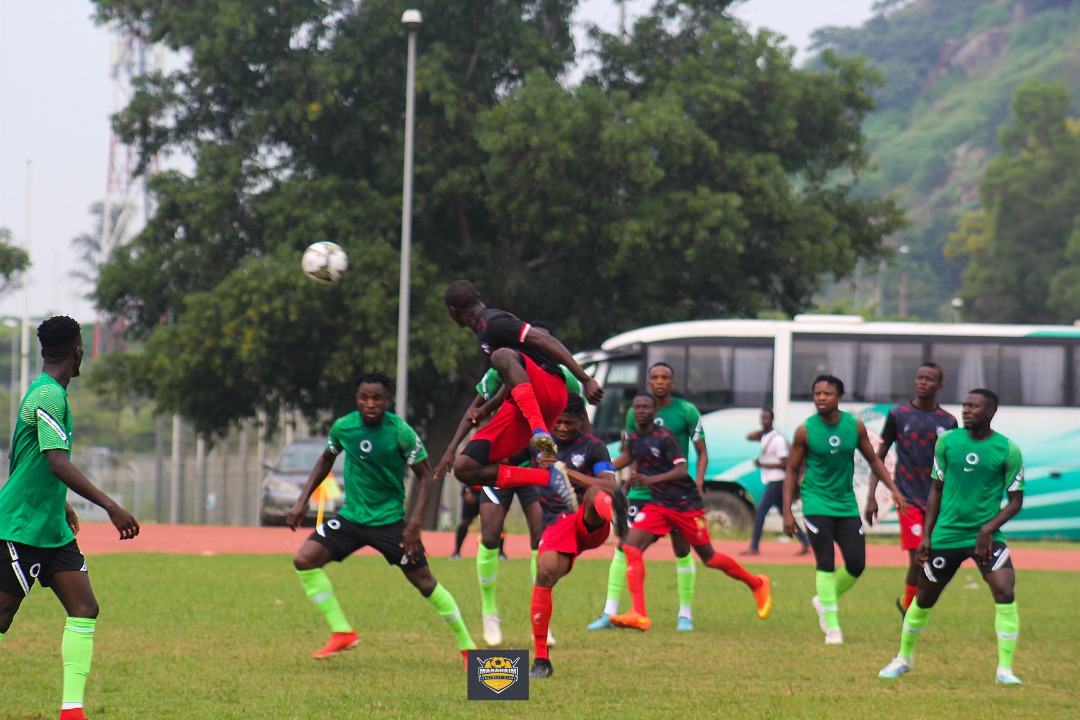 As many as five players from teams in the Nigeria Professional Football League have moved to teams in North Africa following the conclusion of the regular season in Nigeria’s top division.

Victor Mbaoma, Tosin Omoyele, Sikiru Alimi tops the list with the duo while others like Junior Lokosa moved to leagues in the Gulf region. TP Mazembe are also closing in on a deal for Austin Oladapo after signing ex Wikki Tourist forward Steven Gopey.

In time past, players from the domestic league in Nigeria use to move to top leagues and some even earn direct transfers to big teams like when Taiye Taiwo joined Marseille from Lobi Stars.

That era appears to be long gone and a top football agent, Alfa Mohammed explains why it’s almost impossible for top European teams to sign players from NPFL teams these day.

” Age is a big factor. Most of them are above the developmental stage of their career. That stage is usually before the age of 23 to 24. Most players in the NPFL are above that age, only teams from the North African region don’t worry about it. Also some teams in the Gulf region”, he told OwnGoalNigeria.com.

” If you watch the Brazilian league. Players are introduced into top professional teams at the age of 16 mostly. Back here I don’t think it’s possible. Unless our teams have young players who can be developed into big time players. European teams won’t look their way”, he concluded.